A Nowata woman was arrested in Washington County after allegedly trespassing and removing all of her clothes at a residence. Liberty Boos appeared in custody at the Washington County Courthouse on Monday. The defendant was charged with a count of breaking and entering.

According to an affidavit, deputies were dispatched to an undisclosed address within Washington County. The property owner claimed that Boos had entered his guest home without permission and was in the upstairs bedroom. The victim found her in the bathroom and when he threatened to call the police Boos took off her clothes.

Deputies arrived and said the defendant appeared confused. Boos believed she was at her sister’s house. She was then ordered to put her clothes back on she was detained. Her bond was set at $1,000.

This story by Max Gross originally appeared on Bartlesville Radio on August 24, 2020 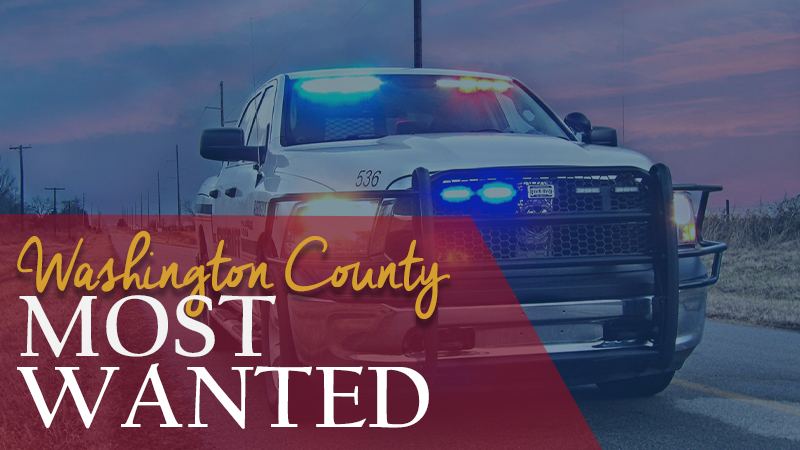 Car Break Ins on the Rise in the County

5/16/2021 - Car thefts and break-ins are on the rise, and this sudden upsurge of vandalism victimizes innocent people. While you cannot prevent your vehicle from being stolen, here are a couple of things that you can do to protect your car from being broken into or stolen.

5/13/2021 - The Washington County Sheriff’s Office is pleased to announce the launch of our official website to the public.

8/31/2020 - A Bartlesville woman was charged with possession of stolen vehicle after a Friday afternoon arrest.